It’s likely that Man United fans will be expecting at least one major signing this summer, but that also means any further additions may n... 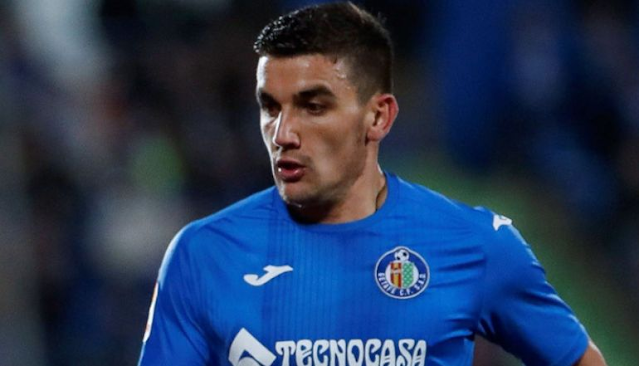 It’s likely that Man United fans will be expecting at least one major signing this summer, but that also means any further additions may need to be more budget options with huge upside.

Getafe midfielder Mauro Arambarri would fall into that category after an impressive season, but excelling for a struggling side doesn’t always translate into making the step up to the highest level.

He was linked with a move to Old Trafford earlier in the summer by The Mirror, and it was mentioned that he would be a more budget option to anchor the midfield as Declan Rice would be too expensive.

Mundo Deportivo have also reported on the latest with him and it appears he would be a cheaper option with a buyout clause of around €25m, but that price tag will also attract other bidders.

One of the main suitors was Valencia who would be a good step up for him if he decided to stay in La Liga, but it’s believed that they simply don’t have the money to make the move and that would leave Man United in the driving seat if they want to pull the trigger on a move.

It seems more likely that he’s simply an option that they’re keeping an eye on just now rather than a key target, but the deal is certainly there to be done if the interest is serious.