Under fire co-chairman Joel Glazer will make an appearance at a fans forum on Friday, where protests against them and the direction of the... 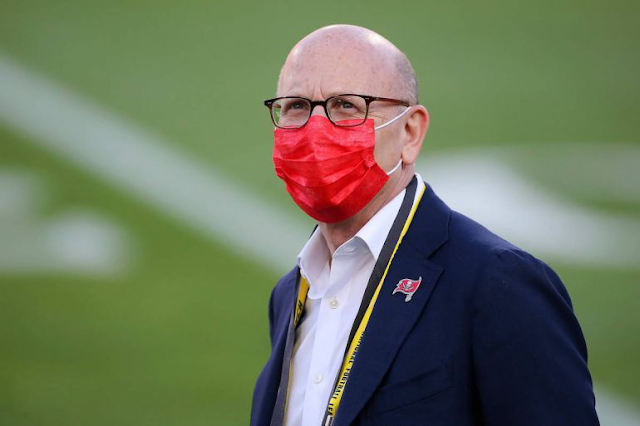 Under fire co-chairman Joel Glazer will make an appearance at a fans forum on Friday, where protests against them and the direction of the club are expected to be hot topics. Joel Glazer and his family were part of the concierge which tried to turn football on its head with a diabolical European Super League scheme six weeks ago.

United’s home game against Liverpool on May 2 was suspended and then postponed after protests outside and inside Old Trafford, the first time in Premier League history that fan-lead protests had seen a match postponed.

The protests were the culmination of 16 years of neglect but Joel Glazer has vowed to increase involvement with the club and communication with fans. Glazer apologised for Manchester United’s involvement in the European Super League and reportedly decided to pay UEFA’s penalty fee from his own pocket, as per the Daily Star.

The catastrophic European Super League collapsed just 48 hours into its existence after vast fan unrest, mainly in England. The news that Manchester United had pulled out of the league was followed by news that Ed Woodward would be resigning from his role as executive vice-chairman at the end of this calendar year.