Manchester United legend Gary Pallister has highlighted how important Harry Maguire should be for England at Euro 2020 this summer. The fo... 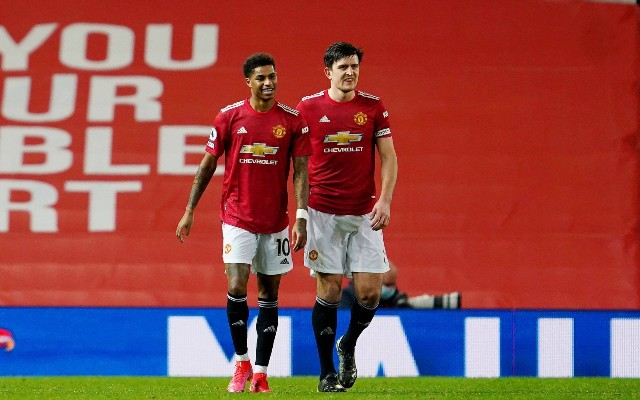 Manchester United legend Gary Pallister has highlighted how important Harry Maguire should be for England at Euro 2020 this summer.

The former Red Devils and Three Lions star believes Gareth Southgate will only use his preferred formation if Maguire can return to full fitness for this summer’s European Championships.

Maguire is currently not ready to play, but he’s still been included in the England squad, which Pallister feels just shows how much Southgate could be pinning his hopes on him.

Speaking to the Metro, Pallister felt it was more likely that Southgate would switch to a back three if Maguire can’t play, as he might not have enough trust in his other central defenders to play in a back four.

“I think Harry is Southgate’s go-to centre half so this is the biggest headache for England,” Pallister said.

“If you look at the defenders he’s picked, I think he’s needed some versatility in case he’s without Harry. I think he’ll maybe want to play a back four but will only do that if Harry is fit, and properly fit. I’m not sure he will trust us in a back four without Maguire. That headache has maybe changed things for Gareth.

“Harry will go into the tournament with very little game-time and we’ve just got to hope he’s got that match sharpness. It will be really tough for him if he goes in there without playing a game. It’s a gamble, but I think it shows how important he is to England.”

England also have John Stones, Ben White, Conor Coady and Tyrone Mings as centre-back options, while Reece James and Declan Rice can also play there if needed, but it makes sense that Maguire is one of the most solid and reliable options in that department.