Manchester United and Manchester City are both set to battle Paris Saint-Germain for the signature of Real Madrid icon Sergio Ramos, accor... 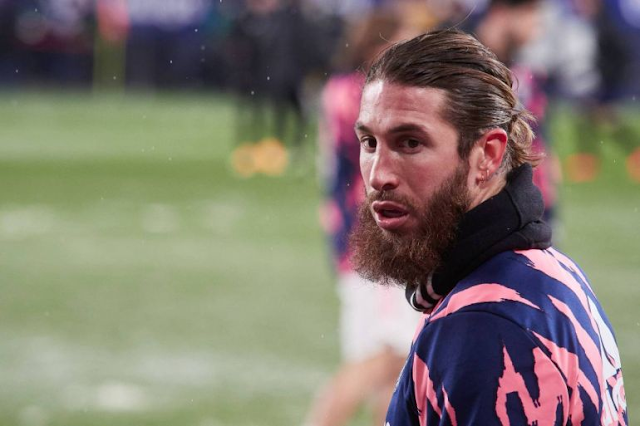 Manchester United and Manchester City are both set to battle Paris Saint-Germain for the signature of Real Madrid icon Sergio Ramos, according to AS.

Real Madrid confirmed yesterday evening via an official statement that Ramos would be leaving the Santiago Bernabeu, with his contract due to expire at the end of the season.

Spain’s all-time top appearance maker has etched his name into the Real Madrid history books over the last 16 years, but all good things must come to an end eventually. 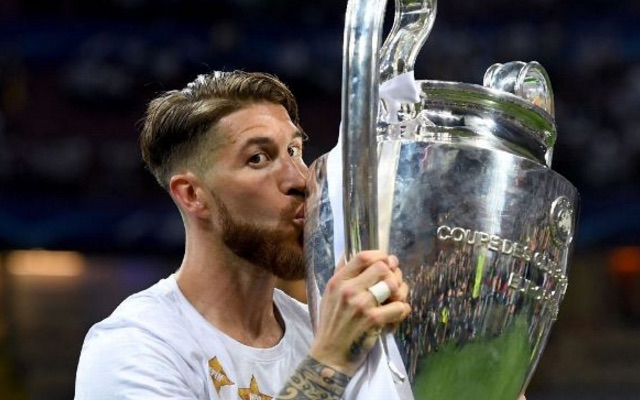 Though Ramos is now 35-years-old, he’s far from finished. The veteran has another top level move and several years of competitive football left in the tank.

While Ramos is not expected to move to the MLS, Qatar, China or any other division used by players as a cash-grab late in their careers, his intentions beyond that, at this point, remain unclear.

What we do know, or so AS report, is that Manchester United, Manchester City and Paris Saint-Germain are all interested in signing Ramos when his contract expires on June 30th.

Which of those is leading the race, and what side would be Ramos’ personal preference, is unclear at this time.

Man United are in need of strengthening at the back, with Harry Maguire not currently having a centre-back partner of sufficient quality who can compliment his strengths.

Man City are blessed with a plethora of talent at centre-back, but have lost several key, influential figures from the dressing room in recent years. Signing experience this summer would not be such a bad idea.

As for PSG, with Marquinhos’ ability to play in a holding role in midfield, Ramos would presumably form a centre-back partnership with Presnel Kimpembe. It’d be the move that would perhaps make the most sense.