Manchester United have an ‘agreement in principle’ with Borussia Dortmund’s Jadon Sancho, according to Bundesliga journalist  Constantin E... 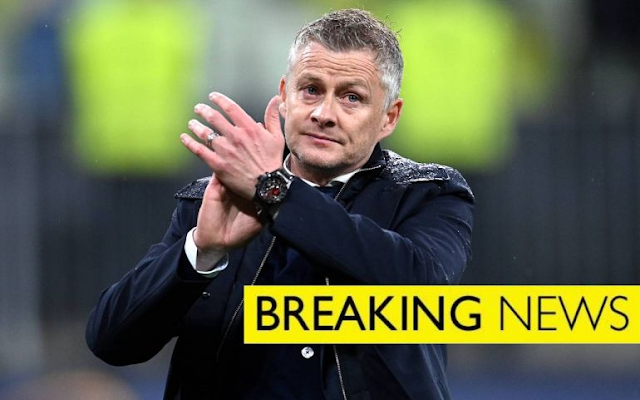 Manchester United have an ‘agreement in principle’ with Borussia Dortmund’s Jadon Sancho, according to Bundesliga journalist Constantin Eckner.

Man United fans will be keeping their fingers tightly crossed that the 2021 summer transfer window is a busy one, with Ole Gunnar Solskjaer’s squad in need of reinforcement if they are to challenge for the Premier League title next term.

Man United’s interest in Sancho is the worst kept secret in the game at current, and as per Constantin Eckner, there’s legitimacy to the rumours, with the club having reached an ‘agreement in principle’ with the player.

While that is encouraging from a Man United perspective, the Bundesliga journalist also reports that no bid has been submitted, with Dortmund standing firm over their hefty valuation of the winger.

United must have anticipated that Dortmund would not roll over and let Sancho leave, so you have to imagine a bid will be placed in due course to get the deal done. SPORT1 have previously claimed €90M (£77.7M) would be enough to see him leave.