Philippe Coutinho and Neymar BENJAMIN CREMEL/AFP/Getty Images The Brazilian national team is threatening to boycott the Copa America in th...

The Brazilian national team still has a job to do despite being embroiled in the Copa America debacle. Neymar Jr. led the Seleçao in their 2-0 win over Ecuador in 2022 FIFA World Cup qualifiers.

Neymar flew back to South America this summer to join his national team as they participate in both the World Cup qualifiers and the Copa America. However, the latter competition has been thrown in a shadow after Brazil decided to host the competition. It was originally set to be played in Colombia and Argentina, but political unrest and the worsening coronavirus pandemic has forced the two host countries to pull out.

CONMEBOL then announced that Brazil will take over hosting duties without the support of national team manager Tite and a number of his players.

Neymar put the issue away at least for the evening, as he led the team to victory. Brazil's first goal came from a Neymar assist on Everton and Brazil striker Richarlison in the 65th minute. Ecuador was unable to find an answer before Neymar himself wrapped things up late into stoppage time.

The PSG forward doubled the lead via a penalty retake after he missed his first attempt. Thanks to an encroachment from the Ecuador goalkeeper, he was able to find the net in his second attempt

The victory will be a respite from the drama, but Tite and his squad will need to face the music very soon. The Copa America is due to start on June 13, and all eyes are on Brazil. Uruguay and Argentina have already voiced their support to the possible boycott, but it seems that everyone is looking at the Brazil squad to take the lead.

The country has taken a massive hit during the Covid-19 pandemic, with close to half a million deaths from nearly 17 million cases so far. Despite this, President Jair Bolsonaro is confident that hosting the competition does not pose a health risk. 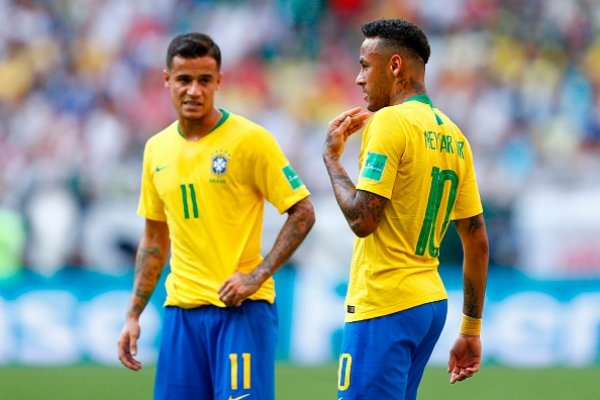