Offer made: PSG make move to sign Liverpool star with lucrative contract on the table

PSG have made a late move to hijack Gini Wijnaldum’s proposed switch to Barcelona, according to  ESPN . Wijnaldum has now played his final... 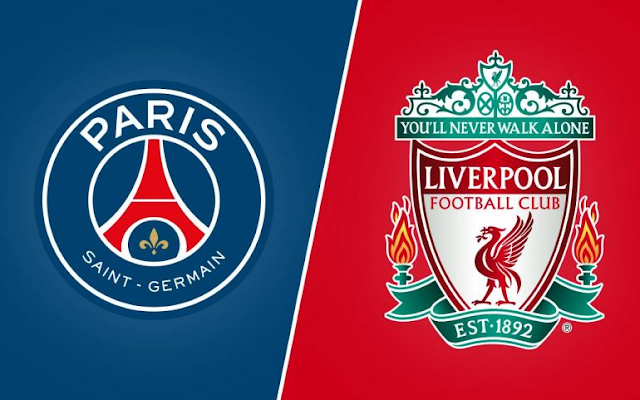 PSG have made a late move to hijack Gini Wijnaldum’s proposed switch to Barcelona, according to ESPN.

Wijnaldum has now played his final game for Liverpool, with the Dutchman out of contract at the end of the month.

All signs pointed to the midfielder linking up with former international manager Ronald Koeman at the Nou Camp.

The Times reported back in March that the 30-year-old had already reached a pre-contract agreement with Barca, though there has not been any official confirmation of that being the case.

Paris Saint-Germain have now tried their luck, attempting to take advantage of Barcelona’s dithering, according to ESPN.

The report claims that the offer made to Wijnaldum by PSG is more financially rewarding than the one on the table from Barca. It’s unclear at this time whether that’s something the Liverpool star could be tempted by.

PSG have really left it until the eleventh hour here, but with the financial muscle that the Parisiens possess, they’re always going to stand a fighting chance of convincing a player to sign for them.