Manchester United midfielder Paul Pogba has spoken out on why he seems to play better for his country than for his club. The 28-year-old i... 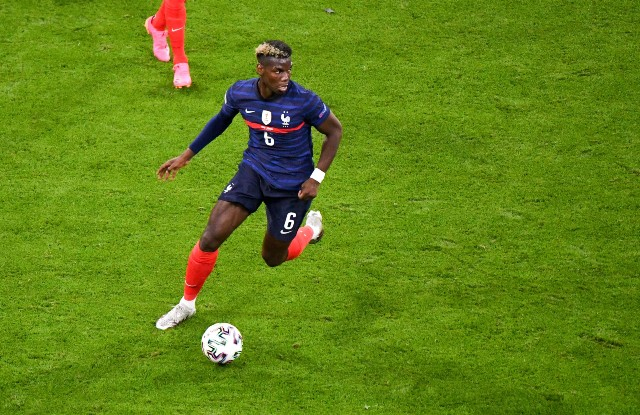 Manchester United midfielder Paul Pogba has spoken out on why he seems to play better for his country than for his club.

The 28-year-old is currently at Euro 2020 with the French national team, and has looked in good form for Les Bleus in recent times, as he did when he played a key role in their World Cup final victory back in 2018.

It seems clear that Pogba looks more at home for France than he ever really has for Man Utd, and the player has suggested he feels he can operate in a bit more of a free role in the national side.

“We play in 4-2-3-1, also a diamond. I am a little more in the transmission, in the construction. But I have more freedom than in Manchester to enter the box, to make runs forwards,” Pogba told L’Equipe.

“At the same time, when you have [Antoine] Griezmann, Kylian [Mbappe], you don’t want to enter their spaces, you don’t need to.”

This could be food for thought for Ole Gunnar Solskjaer, who continues to be tasked with getting the best out of Pogba at Old Trafford.

There’s clearly no shortage of talent in this guy, but United fans will be frustrated that it just hasn’t quite clicked for him in a red shirt so far.

For now, however, Pogba’s focus will surely be on this summer’s tournament and lifting another major trophy with his country.