Manchester United striker Edinson Cavani has reached a pre-agreement with Boca Juniors to join in the summer of 2022, according to  Todo F... 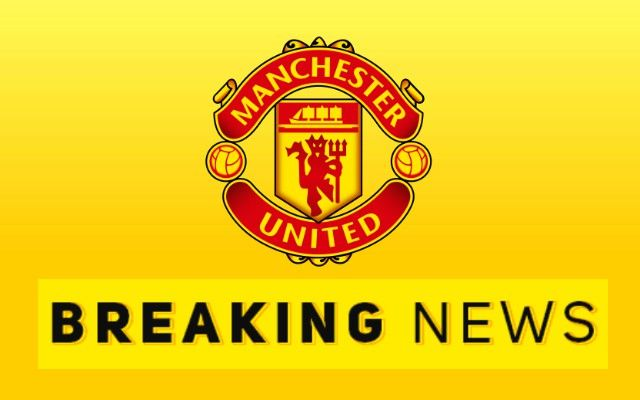 Manchester United striker Edinson Cavani has reached a pre-agreement with Boca Juniors to join in the summer of 2022, according to Todo Fichajes.

Cavani, who signed for Man United on a free transfer at the tail end of the 2020 summer transfer window, scored 17 goals in 39 appearances for the Red Devils, earning himself an extension to his initial one-year deal.

Come the end of next season, the veteran striker will be 35-years-old, thus could be forgiven if he were to seek a move somewhere less competitive, rather than playing on in the Premier League.

As per Todo Fichajes, he has already determined his next step, with an agreement reached in principle.

Todo Fichajes believe that Cavani will join Boca Juniors next year, the club who he was initially attracting interest from this summer, prior to signing a one-year extension to his Man United contract.

The report notes that Cavani wants to be playing his football closer to his home, as well as competing in the Copa Libertadores. A move to Boca Juniors would tick both boxes for the Uruguayan.

As is noted in Todo Fichajes’ report on the news, Man United have already been informed of Cavani’s decision to move to Argentina next summer. His second season at Old Trafford will be his last.