Fans of Premier League clubs have gone mad for Alexander Isak after the youngster’s superb performance for Sweden against Spain at Euro 20... 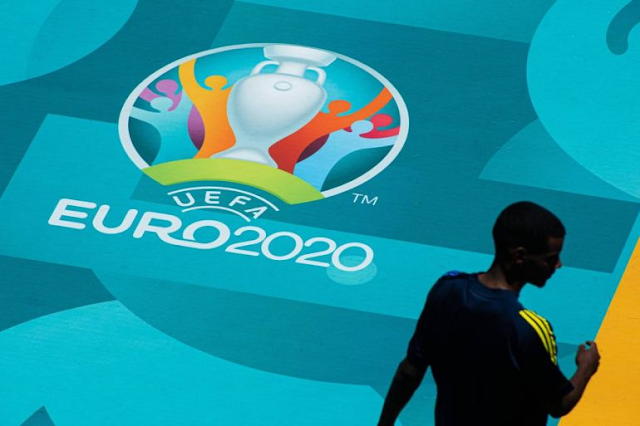 Fans of Premier League clubs have gone mad for Alexander Isak after the youngster’s superb performance for Sweden against Spain at Euro 2020.

Isak, who stands tall at 6’4, despite being just 21-years-old, currently plays his football with Spanish outfit Real Sociedad.

The striker, formerly of Borussia Dortmund, netted 17 goals in 34 La Liga appearances last term, a fine return for a player of his tender age.

Isak wasted no time showing the world what he’s capable of, running the Spain defence ragged and, by some distance, being Sweden’s biggest goal threat in the contest.

Fans of Premier League clubs, from Chelsea, to Manchester United, to Arsenal and beyond, have taken to Twitter to demand that their clubs sign him in the current transfer window.

Signing players based off of one performance isn’t usually advised – but this boy’s special.

Isak is a player who has Chelsea DNA.
When you see him play u just know it

Ferran is a better finisher anyways + we have Delap

Isak's a player man, think Spurs should go in for him

Liverpool should deffo look out for Isak. Proper baller him