European imports of methanol from Russia have been halted due that country's ban on rail transit of methanol, among other "danger... 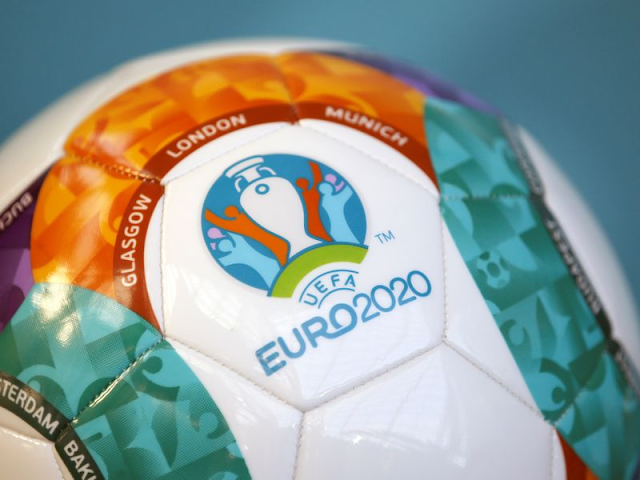 European imports of methanol from Russia have been halted due that country's ban on rail transit of methanol, among other "dangerous goods," ahead of and during UEFA EURO 2020 Championship matches in St. Petersburg, market sources said June 8.
"In order to keep St. Petersburg and the Vyborg District of Leningrad Oblast safe for UEFA EURO 2020 ... shipments of a number of dangerous goods have been restricted from June 2 to July 12, 2021," Russian Railways said June 8 in an email to S&P Global Platts.
UEFA EURO 2020 was postponed until 2021 due to the coronavirus pandemic, and matches in St. Petersburg will be taking place from June 12 through July 2. The tournament is held every four years.

Over the pastfew days, trains carrying methanol and similar products, such as xylenes, were halted ahead of St. Petersburg and could not proceed to Finland for further export by sea to Europe, a source said.

The same approach was taken during FIFA World Cup 2018 in Russia, according to sources.

"The [rail] traffic has been halted and I clearly foresee cargo deliveries delayed," another source added.

So far in June, supply and demand dynamics in Europe have been mostly balanced, with concerns of the market being undersupplied arising upon news of the Russian halt of transit.