Manchester United midfielder Juan Mata is in talks over an extension to his contract, according to the  Telegraph’s  Mike McGrath. Mata, w... 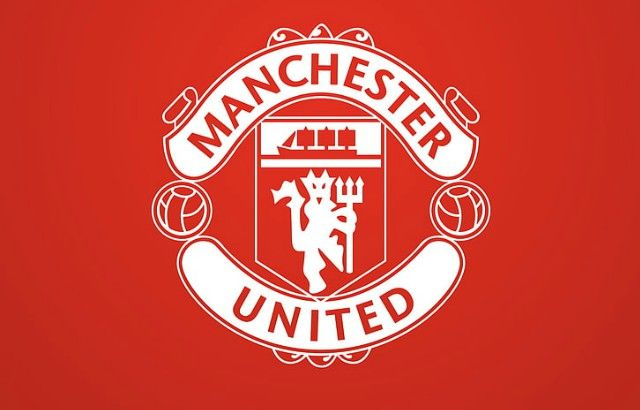 Manchester United midfielder Juan Mata is in talks over an extension to his contract, according to the Telegraph’s Mike McGrath.

Mata, who departed Chelsea in the winter of 2014 after falling out of favour under Jose Mourinho, has been a superb servant to Man United, scoring 51 goals in 273 appearances across all competitions.

However, with the Spaniard’s contract due to expire at the end of the month, and Mata being used infrequently under Ole Gunnar Solskjaer, all signs pointed towards his exit from the club.

That was, until now, with the Telegraph’s Mike McGrath last night taking to Twitter to reveal that negotiations were underway to keep the 33-year-old at Old Trafford beyond this summer.

Juan Mata in talks over contract extension at #MUFC

When Mata put pen-to-paper on a new deal back in 2019, the Guardian reported that it was worth an estimated £140K-a-week. That’s a hefty figure for a bit-part player in the squad.

As fond of Mata the Man United supporters will be, they’ll surely be hoping that he’s not offered a new deal with that same salary. He needs a new wage packet to reflect his decrease in influence.