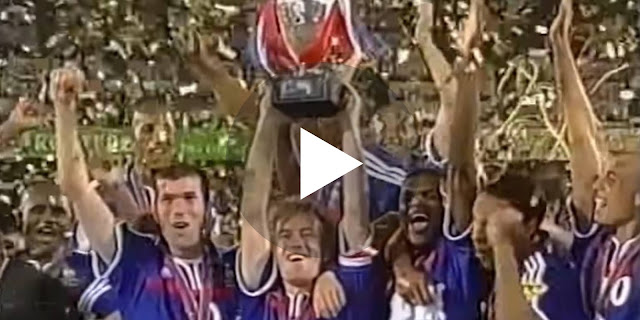 Portugal’s 3-0 victory over an unfortunate Hungary side means that they top the group on goal difference, with Die Mannschaft appearing to need a result against Cristiano Ronaldo’s national team to keep in contention for the knockout stages.

Speaking after the game, Les Bleus boss Didier Deschamps admitted that he saw “on paper” parallels between his World Cup-winning squad and that of the title-winning team of 1998 and 2000, in which the then captain led his teammates to back-to-back victories.

The former midfielder was keen to distance France from any comparisons, however, with much of the competition still left to be played.

As reigning World Cup-holders, neutrals will still undoubtedly be backing the side to go the distance in the Euros and repeat the remarkable feat achieved by Deschamps, Zinedine Zidane and a number of other greats of the game.

It’s a tall order for the manager, but not one he’ll feel entirely unconfident about.