Video: Real Madrid drop a massive hint that a star player will leave this summer

Sometimes in football it’s possible to read far too much into something, but there was something very noticeable about Real Madrid’s kit lau... 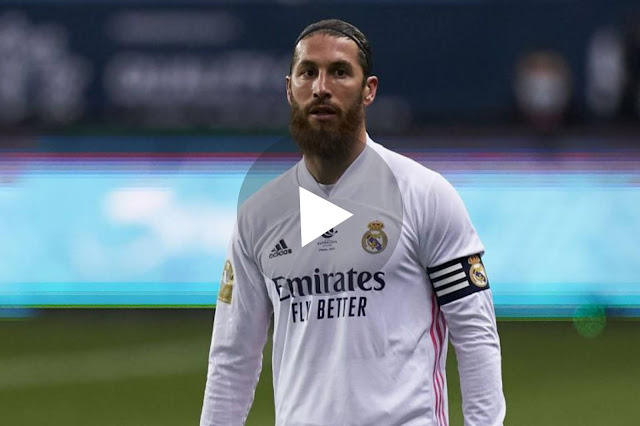 Sometimes in football it’s possible to read far too much into something, but there was something very noticeable about Real Madrid’s kit launch video earlier today:

The whole premise behind the launch is getting fans to buy the shirt, so it’s generally accepted that you get your highest-profile players involved to promote the shirt.

At Real Madrid that has to be Sergio Ramos – he’s the captain, he’s their talisman and he’s also one of the most popular players at the club so his absence is extremely noticeable here.

Our colleagues at Football-Espana also picked up on this as his contract is expiring this summer, so it’s hard to see this as anything other than a clear sign that he will be gone this summer.

They suggest that Ramos still wants to stay but he wants a two-year deal, while it’s also possible that the incoming manager could influence things here, but this isn’t a great sign for those that want him to stay.