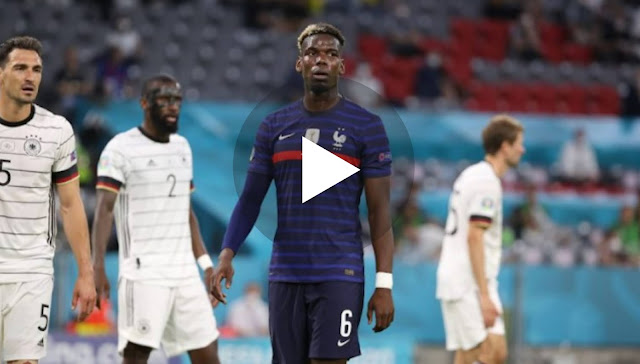 Pogba was named man of the match after his stunning pass helped create the Mats Hummels own goal that gave France three points in their opening group game.

A devout Muslim who doesn’t drink alcohol, Pogba undertook media obligations after the game and decided to remove a bottle of Heineken from the table.

“It’s everything. That’s what makes me thankful for everything,” Pogba told The Times in 2019 when asked what being a Muslim meant to him.

“It made me change, realise things in life. I guess, maybe, it makes me more peaceful inside. It was a good change in my life because I wasn’t born a Muslim, even if my mum was. I just grew up like that, respect for everyone.

“Islam is not the image that everyone sees – terrorism… What we hear in the media is really something else, it’s something beautiful. You get to know it. Anybody can find that he feels connected with Islam.”

Pogba’s stance came a day after Ronaldo removed two bottles of Coca-Cola placed in front of him before Portugal’s game against Hungary.