Borussia Dortmund star Jadon Sancho is reportedly “more confident than ever” of sealing a transfer to Manchester United. That’s according ... 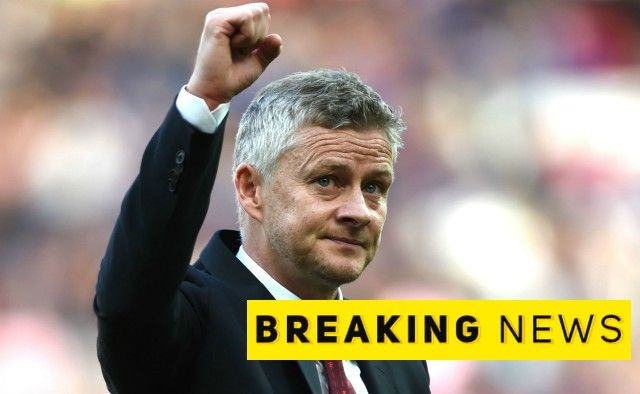 Borussia Dortmund star Jadon Sancho is reportedly “more confident than ever” of sealing a transfer to Manchester United.

Jones says Sancho’s camp are optimistic about getting a transfer to Man Utd after a move broke down last summer, with one potential complication still being at the Red Devils’ end.

Despite Sancho being seemingly confident about finally ending up at Old Trafford, it is still the case that United are reluctant to pay Dortmund the kind of money they’re asking for the England international, according to Jones.

United supporters will surely be desperate for their club to get this done and pay what it takes to bring in a world class talent who’d strengthen an area of weakness in their squad.

For around €100m, as Jones suggests Sancho might cost, MUFC would surely be making a sound investment in a player with his best years ahead of him, who could immediately provide an upgrade on inconsistent performers like Anthony Martial, Jesse Lingard and Daniel James.